Rumination: What Is It And How Do I Stop Doing It? 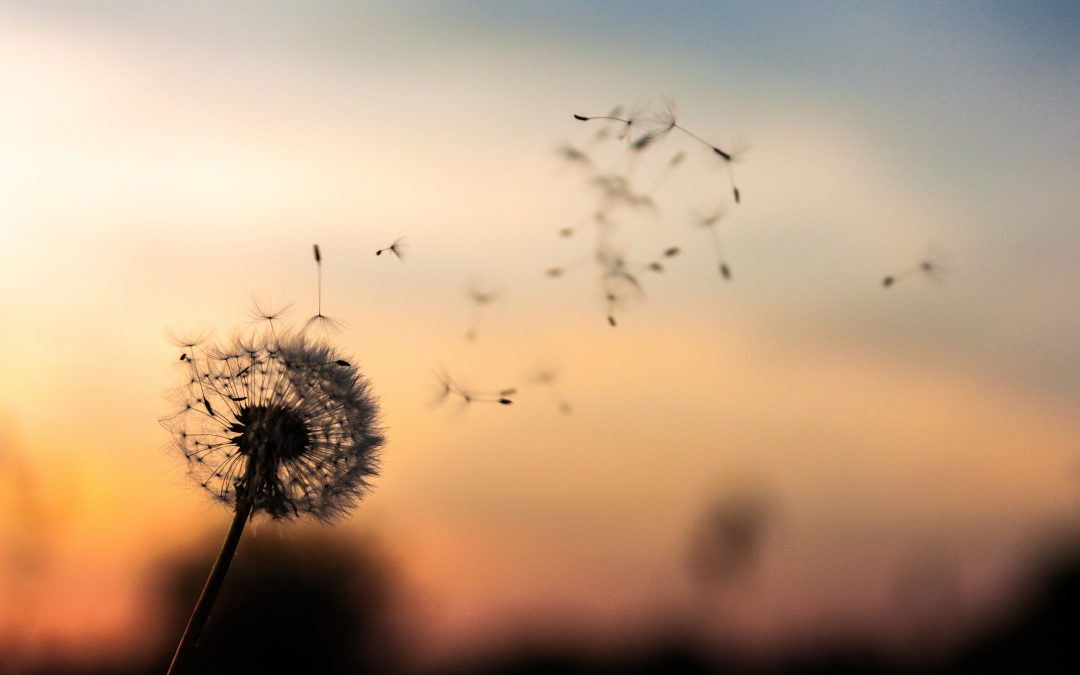 When someone ruminates, they repetitively think about their perceived past mistakes, their character shortcomings, wrongs, and generally negative events and circumstances. When ruminating, it is common to think over and over again about the causes, consequences, and symptoms of one’s negative mood state. Rumination scripts include “I’m such an idiot; why didn’t I speak up?” or “What does it say about me and my life if I always feel like this?”.

Women are more likely than men to ruminate and have a greater reliance on ruminating as a style of coping. For women experiencing negative mood states, they tend to dwell on those negative moods, their causes, and their implications, which can exacerbate a depressed mood. Men, on the other hand, are more inclined to engage in activities to distract themselves from their negative feelings, which in turn diminishes their depressed mood.

Why Do We Ruminate?

Rumination is considered to be a particular style of regulating emotions and is associated with increasing your vulnerability to depression and may exacerbate and perpetuate negative mood. Rumination has also been linked with insomnia and disrupted sleep patterns, which, together with rumination, enhance the occurrence of depressive symptoms and can heighten anxiety.

Individuals often believe that ruminating will help them to improve their mood, but in reality, the tendency to ruminate can cause a fixation on problems and amplify negative emotions. Rumination is associated with impaired problem-solving, reduced task performance, and with negative emotional states.

Stressful life events such as trauma, divorce, or a life-threatening health diagnosis can trigger rumination. It’s understandable that in highly stressful situations, rumination occurs as people come to terms with their emotional and cognitive responses.

Is Worry The Same Or Different to Rumination?

Worry relates to fears and being overly concerned about what might happen in the future. When worrying, people are likely to feel uneasy and preoccupied. The sorts of things people worry about include passing a driving test, getting up early to make it to the airport on time to catch a flight, hosting a dinner party for guests, or hoping their teenage son enjoys his first day at university. Worry is usually short-lived and relates to a specific concern.

Rumination, on the other hand, is repetitive, cyclic, and the theme or script of the thoughts might sound like an old recording; it goes around and around.

What Can I Do About Rumination?

Firstly, rumination is very common. If you’re someone who ruminates, you’re not alone. It’s prevalent amongst women, as mentioned above, and stopping the habit can be challenging. The following tips generally work better when you apply more than one strategy.

Tip # 1 Identify The Themes and Content Of Your Ruminating Thoughts

Once you’re in a cycle of rumination, slowing down the process to identify what it is that’s bothering you so much can be difficult. But give it a go. Track all the things you are thinking and mulling over in your mind and make a list. It will be easier to address each concern if you can list them. When you have a list, consider each theme and concern objectively.

For people who are struggling to break the habit, engage a counsellor to help you to explore why you ruminate and how you can find more adaptive coping strategies. When clients sort through their thoughts, often they notice themes. For example, it can be helpful to clarify that you may have three general scripts or stories that you mull over repetitively. When you identify these, a by-product of this clarity-seeking process is that you stop ruminating and switch to more adaptive coping strategies.

Habitual ruminators may find that allocating a specific time to ‘ruminate’ has a positive impact on reducing the amount of time they spend worrying. It might sound counter-intuitive, but here’s how it works. Set aside 20 to 30 minutes a day to dedicate to rumination. Take a structured approach and use a pen and paper to jot down the list of your concerns. If you start to ruminate before or after your designated rumination time, acknowledge the thoughts and tell yourself you’ll attend to it at ‘rumination time’.

Ruminating outside your designated time will most likely happen, so be prepared to postpone or delay your thoughts. Use a compassionate voice to tell yourself that you will address these thoughts at ‘rumination time’. A by-product of this approach can be a reduction in the amount of rumination.

Some situations will be resistant to change; that is, you won’t be able to change the outcome or circumstances. For unchangeable situations, more adaptive coping strategies include reappraising the situation without emotional biases. Often referred to as emotion-focussed coping, the aim is to process and understand your emotional responses to stressful situations.

For situations that can be changed, problem-focussed coping or problem-solving and committing to action can alleviate rumination.